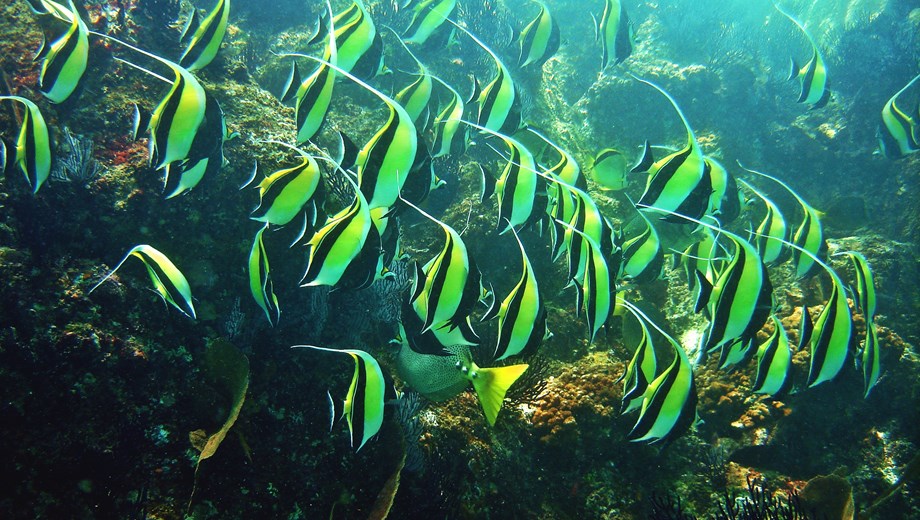 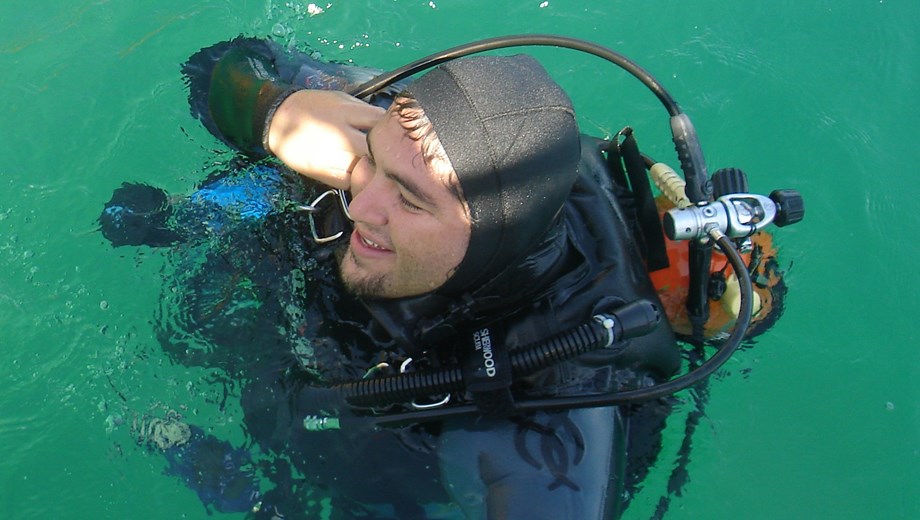 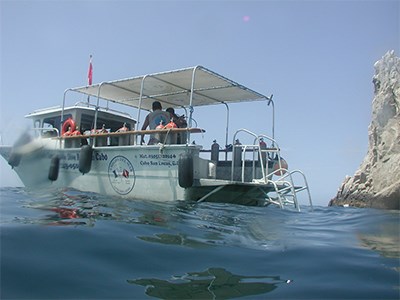 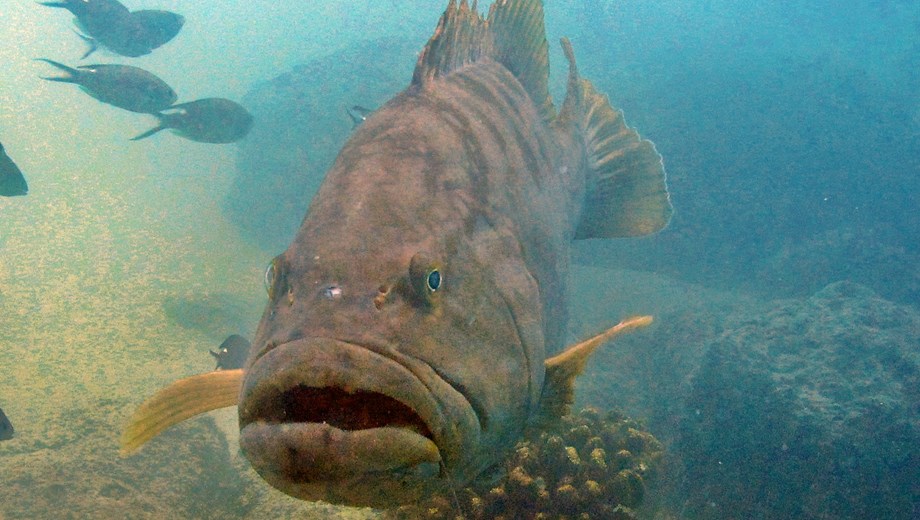 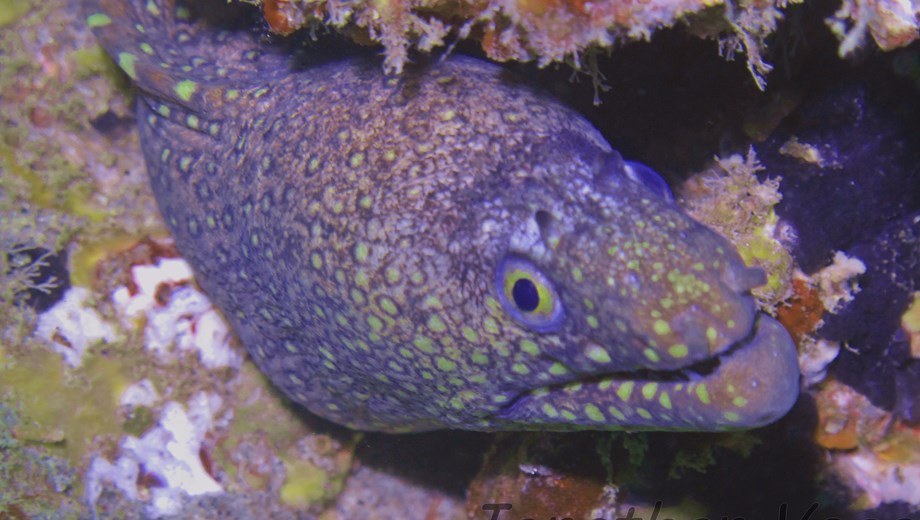 What is this about?

Among the site you can expect to visit are:

On the edge of the Submarine Canyon that forms San Lucas Bay. Beautiful wall dive to small sandfall at around 90'. Large congregations of big and small tropical fish. Slopes covered with gorgonians and gracefull sea fans. Not unusual to spot rays and big fish swimming out of nearby deeper water. Also an excellent night dive, the Bay of San Lucas is a National Marine Sanctuary.

This dive site starts in a shallow sandy bottom that slopes off into deeper water with rock boulders appearing at around a depth of 40 ft. At a depth of 90 ft. a cliff face starts and continues east until it connects with the sandfalls. There is also a shallow reef at a depth of 12 ft. surrounded by sand which is a good area to do a safety stop. Look for garden eels in the sand flats.

This dive site is unique because you dive in both the Sea of Cortes and the Pacific Ocean on the Same dive. For this reason there can be strong currents and thermals. Look for sea lions, turtles and the occasional huge sea bass. Marauding schools of gamefish are brought in by large schools of baitfish such as sardines and greenjacks. Pelagics such as whale sharks and mantas also spotted in this area. Also moray eels, octopus and tropicals.The flat rock inside is home to a small colony of California sea lions which dive in and play with the divers. A shipwrech is Southeast of the rock. This site tends to appeal to the more advanced diver due to the currents sometimes present. It is however an excellent location to encounter various Pelagics. This is also where the California Sea Lions frolic and play. Here you will also encounter Tropicals and Temperate fish.

The meeting point is in Plaza Gali. Instructions will be provided on your coupon after booking.

Cruise passengers: Meeting point is at a walking distance from the pier!

This activity has not been ranked yet. Be the first to share your experience.